Laurence Dickie was B&W's principal engineer/chief designer back in the 1980s and 1990s. I don't know what his actual job title was. But while at B&W, he invented the matrix enclosure, and the exponential tube loading. He was also a big and early advocate of housing the midranges and tweeters in separate enclosures. Dickie left B&W in the late 1990s, but they still feature his inventions.

Dickie's B&W designs were aiming for the typical target of flat anechoic response on-axis. But more recent B&Ws have featured a treble rise and often a bass boost. For example, here is the Dickie-designed 805 measured in 1999 vs. the latest 805 D3 measured in 2017: 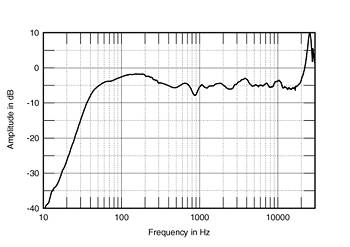 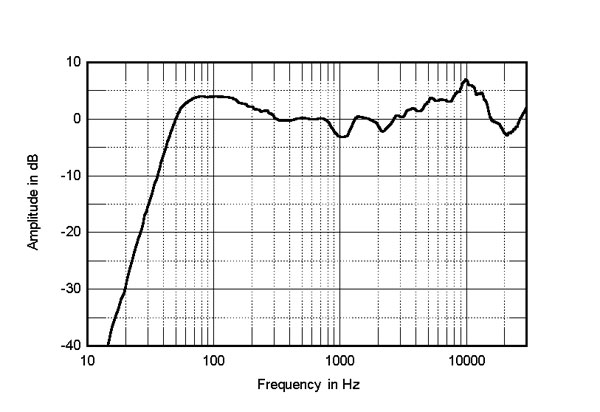 After leaving B&W, Dickie worked for Turbosound for a while. They do large scale live sound systems. He invented their dendritic horns, which have equal path lengths from the driver to a line array of horn "mouths". It allows line array PA systems to launch a phase-coherent wave front as if from a point source.

After that he co-founded Vivid, where he has design authority over everything, including the drivers themselves which are made in house. One of his new innovations with Vivid was figuring how to combine exponentially tapered loading of the bass driver with a reflex port. Another one is the side firing bass drivers which are hard-coupled together back to back so the net force on the enclosure is zero. I'm not sure whether he invented the latter, but since he put it on the market it's been copied by the KEF Blades, Devialet Phantom, Kii Three's, and many subwoofer designs such as Martin Logan Balanced Force.

The idea behind the exponential tube driver loading is to absorb the back wave without adding any resonances. In a typical box speaker, the tweeter will have a closed back and the midrange and bass drivers will be open into the enclosure. The tweeter back chamber will be shaped to avoid resonances, either using a tube like Dickie does, or using a shorter chamber with a tapered point in the center that pokes up into the yoke. The back wave of the midrange and bass drivers needs to be absorbed by the enclosure. Without going completely techno-babble about it, the advantage of the exponential tube is that it's inherently non-resonant, the opposite of a rectangular box. The disadvantage is the difficulty of packaging that shape without making it look ridiculous.