Well both speakers use 1st order filters for the LP and HP, so the slopes are the same but obviously the XO point of the MMGi is lower. That should take some strain off the woofer but not very much. The impedance of the MMGi is also nearly flat at 4 ohms and should be very easy to drive. The MMG has a impedance peak at the XO point, just like the 1.6, but again it should not present any problems. 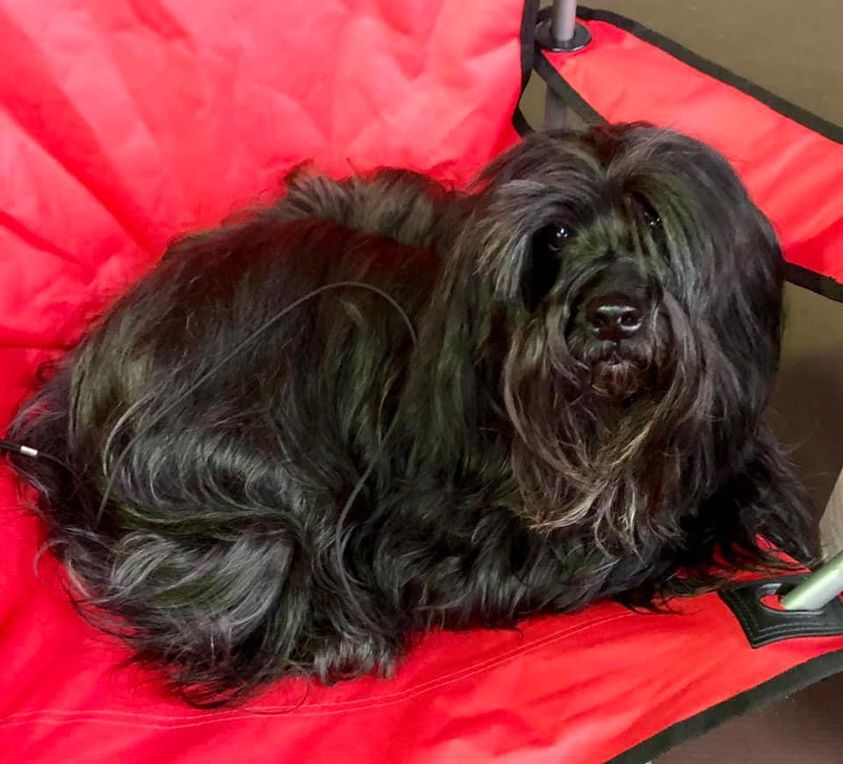 I married the perfect woman - the downside is that everything that goes wrong is my fault.