Part of it is to average out the effects of edge diffraction (by varing the distance from the center of the driver to the baffle edge and vary the total width of the baffle) over the height of the baffle, but it appears to have redistributed it from top to bottom.

FWIW, you can attach the ribbons to the sides of your existing baffle until you get new baffles. Magnepan did this for their 30.7 for condos demos, but it also appears they trimmed off one side of the metal cage which would not be necessary for a interim configuration. 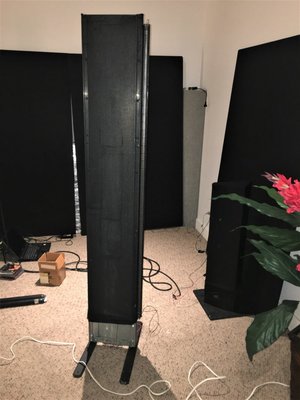 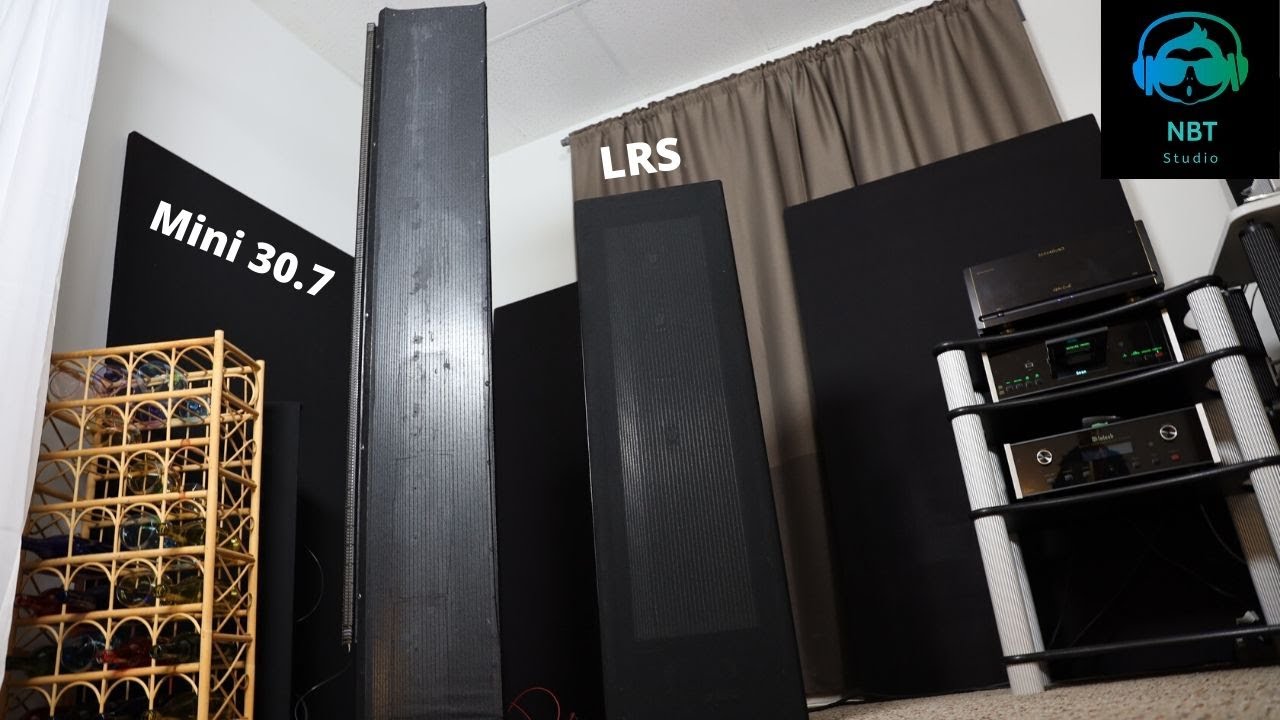 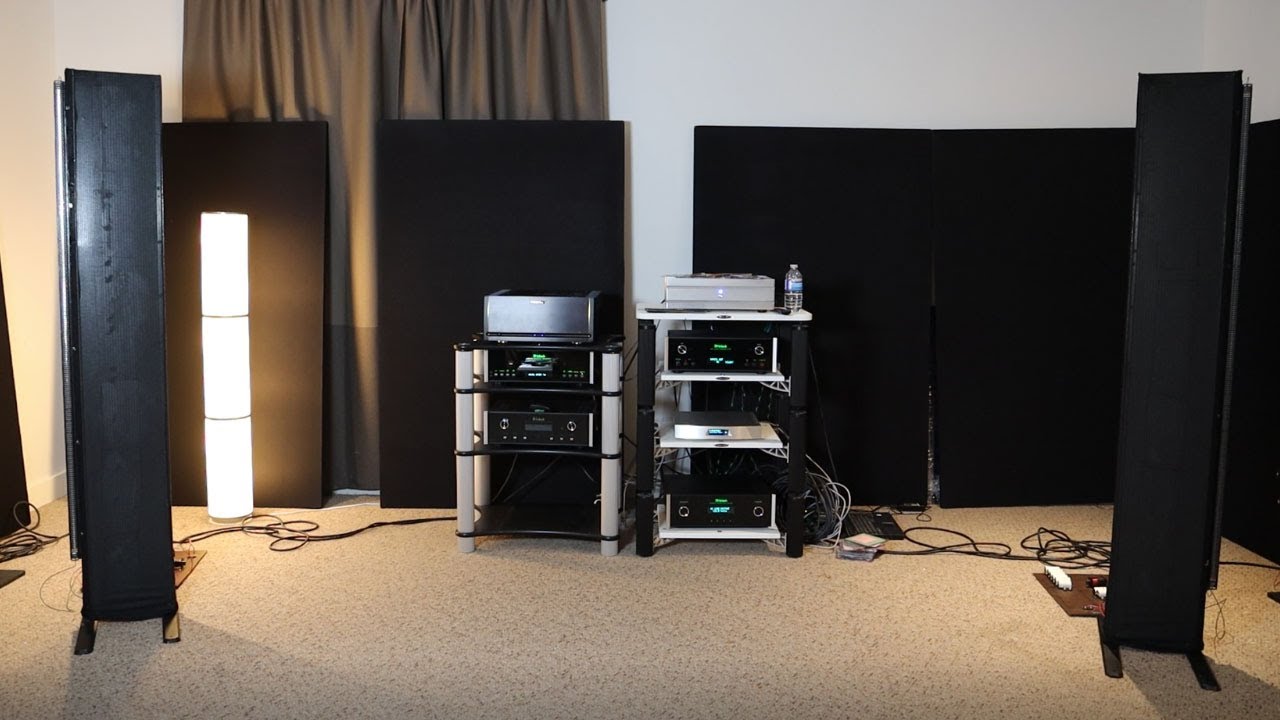