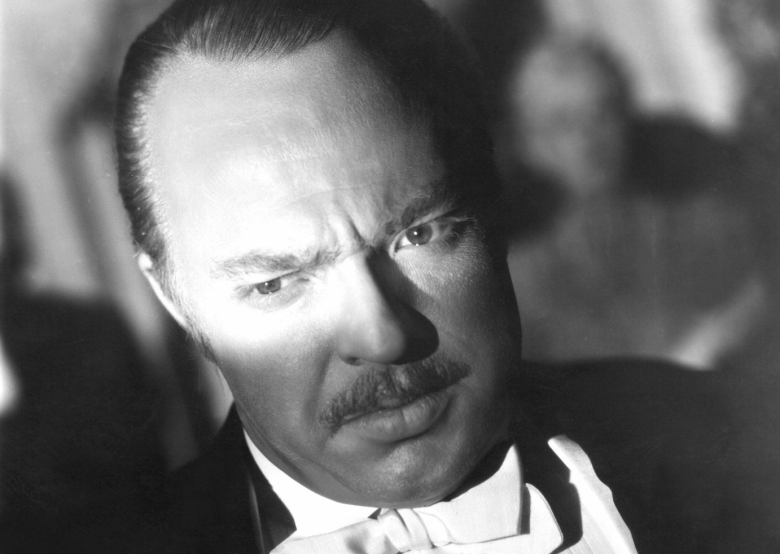 The list was curated by The American Film Institute.