Another case for Streaming Services

I read that the 40th anniversary remaster of "Bad Company - Desolation Angels" came out in January 2020. I checked availability at these sources just for grins and comparison pricing.

Album found in both of my streaming services:

Not their best work but I thought I would give the remaster a try compared to my 1979 physical CD. The remaster is noticeably better sounding whether streaming 16/44.1 FLAC from Tidal or 24/96 hi-res from Qobuz. And again, its the remastering that seems to make the biggest difference.

The point is, I see no need to ever buy another CD or vinyl LP because pretty much everything I want can be had at CD quality or better via streaming. And when new remasters hit the market these streaming services pick them up too so no need to buy yet another piece of physical media to replace older poorer sounding releases. 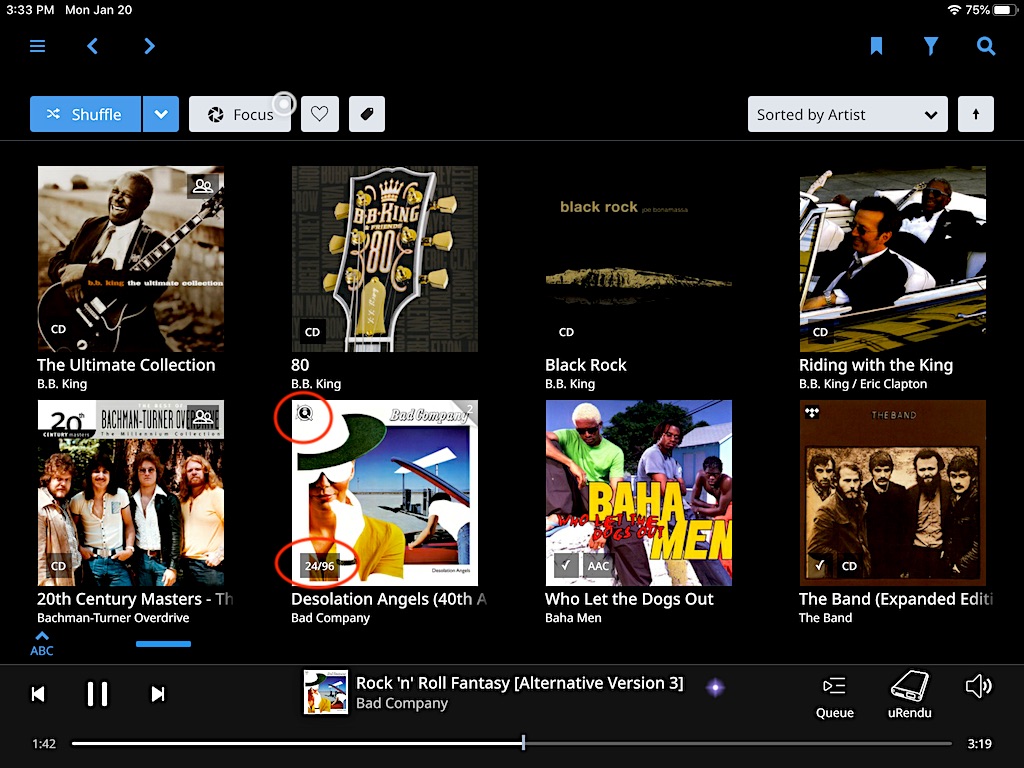 Roon showing the source as 24/96 FLAC from Qobuz 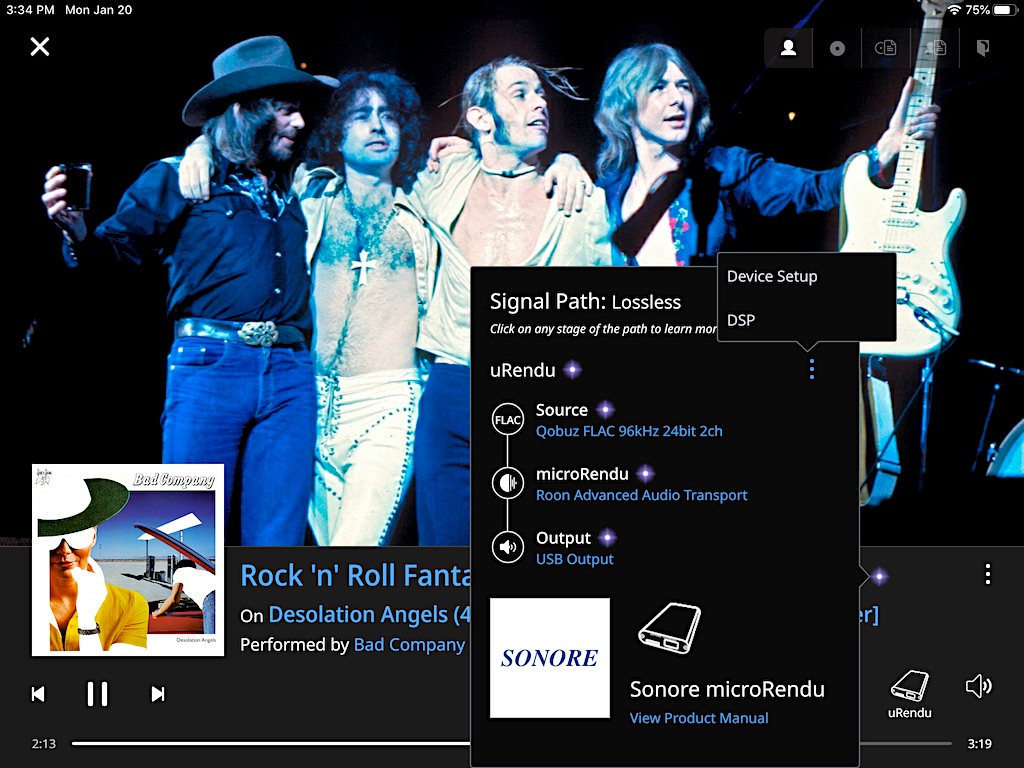