The stereo system was called... 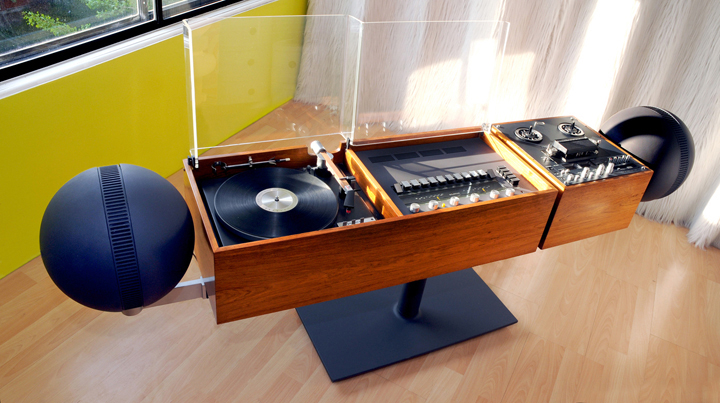 The Clairtone Project Gs Stereo system was selling for $600 in the 60s.